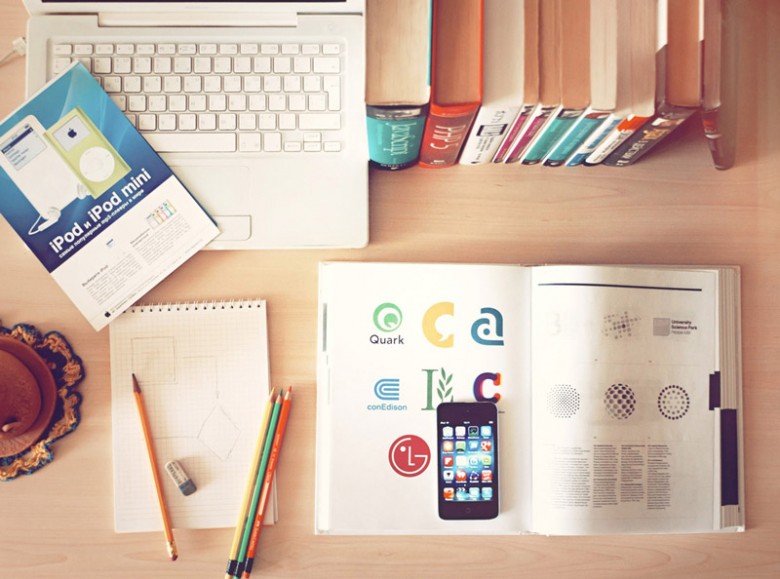 Our offices are in Woodend Creative Workspace on the North Yorkshire coast.

Woodend Creative Workspace is a flagship project in Scarborough which provides purpose-built managed office accommodation for individuals, companies and enterprises, operating in the digital, media and creative sector. In addition, we offer a range of services to external businesses including conference and meeting spaces, a virtual office service and hot-desk facility.

Woodend has a unique and fascinating history. The original site comprises a Grade ll* listed house, built in 1835 for a civil engineer called George Knowles. The house overlooks the English Heritage-registered Valley Gardens below, and onwards to the sea, in Scarborough’s beautiful South Bay.

The Sitwell family bought the house in 1870. Lady Louisa Sitwell added a splendid double-height conservatory and a few years later her son, Sir George Sitwell, added a new wing with a library in the Jacobean style. There is a ‘folly’ tower in the garden which was probably built with the original house, but Lady Louisa had ovens installed so that it could be used as a pottery.

The house was the birthplace of Edith Sitwell in 1887 and played a strong role in the literary lives of Sir George’s children (Osbert, Edith and Sacheverell) until he eventually disposed of it to Scarborough Council in 1934. The Council operated the Wood End Museum of Natural History in the building up until 2006, when it was adopted for the creative workplace development.

« Pop in for a coffee
Development news »

We use cookies to ensure that we give you the best experience on our website. If you continue to use this site we will assume that you are happy with it.Ok